Cuisinart DGB-900BC vs Breville BDC600XL… which of these two coffee makers is for you? Both of them are programmable, and these coffeemakers come with a built-in burr grinder. But which of these models has better features? Let’s give you some answers in this comparison report.

You’ve seen the chart above. It’s time to talk about these coffee makers’ key differences.

If you take a closer look at both coffee makers’ control panel, you’ll realize that the Breville BDC600XL comes with a sleeker panel. It’s not touch-control, but the buttons are more “modern-looking,” and the display shows more information than the Cuisinart DGB-900BC.

Take a look at the images below and compare. 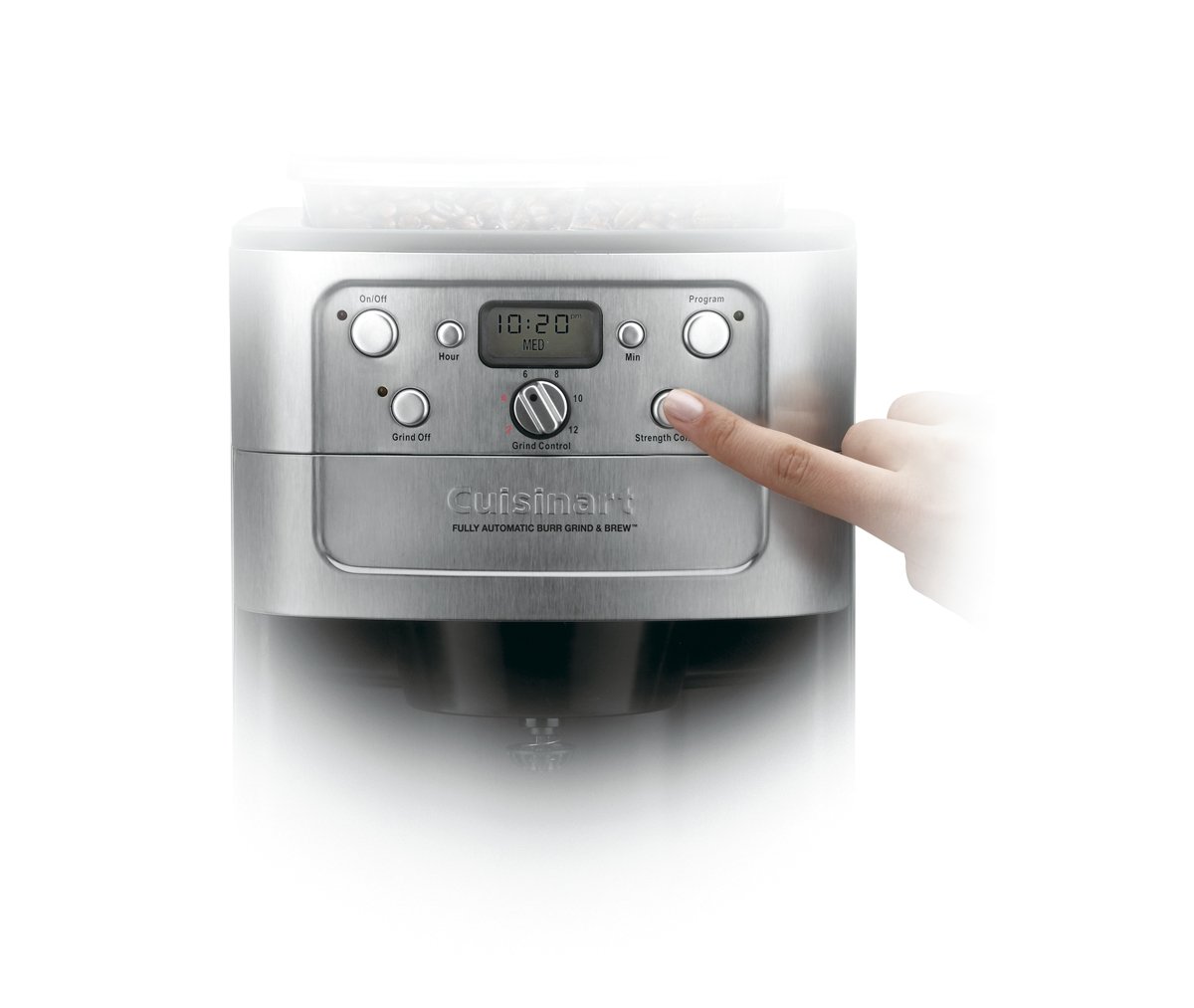 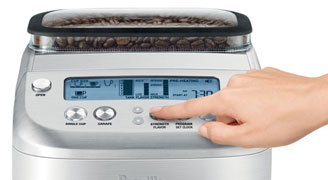 As evident in the side-by-side comparison chart above, the Breville has more features and functionalities to offer than the Cuisinart DGB-900BC.

One of the most notable is the single-cup option, which allows you to create a cup of coffee with the exact single-cup measurement that you want. There’s no guessing involved, and this ensures that no coffee is wasted. Another important feature is the descaling reminder, which the Cuisinart doesn’t have.

Let’s not forget that you can also choose from several flavor profiles to customize your coffee according to your taste preference.

The Cuisinart DGB-900BC is not without exciting features that the Breville lacks. For instance, it comes with a cord storage, a grind size option, and a charcoal water filter.

Which is better-received by previous buyers?

Neither of these coffeemakers with a built-in grinder has been given impressive feedback and ratings, at least based on what was posted on a popular online retailer.

They do make great coffee when they work. But with the Cuisinart DBG-900BC, consumers have complained about the quality of the product. It’s also true with the Breville BDC600XL.

Should you get one of these coffeemakers? Here’s our recommendation.

Based on what was presented above, you’d better consider other brands or models. According to consumer feedback, the idea is great, but it’s poorly executed. There were complaints on design flaws, and the quality and durability of the products are compromised.