Cuisinart SS-10 vs Keurig K525… both are “top-of-the-line” and “premier” brewer systems, but at the end of this comparison report, you’ll choose which one’s the better coffee maker for you.

What are their main differences? Which one has been given better feedback and rating by consumers? Let’s find out.

You’ve seen the chart above, now, it’s time to talk about these coffee makers’ differences. 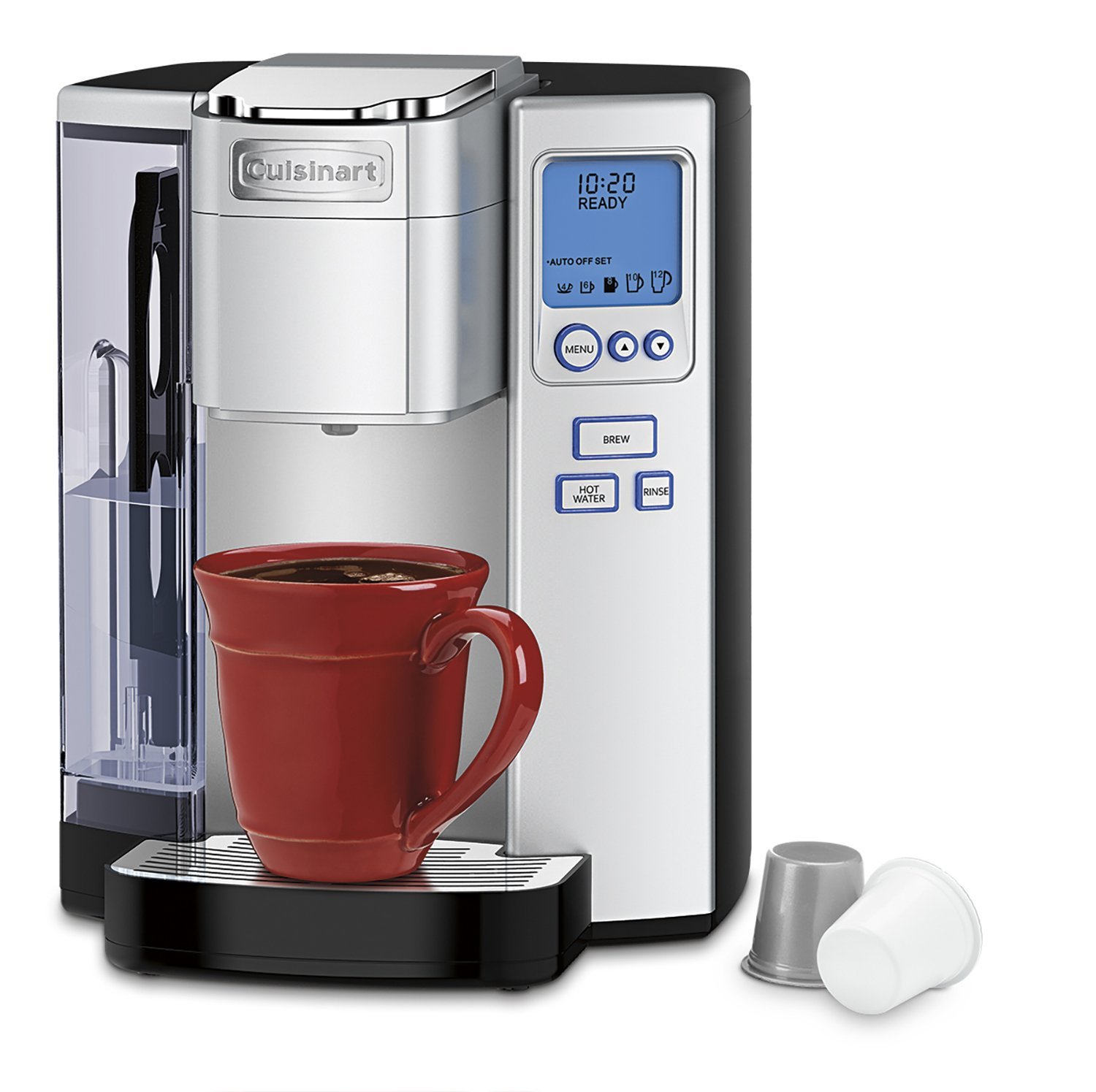 Design-wise, you can easily tell which one’s the Keurig K525 and which one’s a product of Cuisinart. The Keurig has smooth and slightly curved edges while the Cuisinart has a more rectangular shape.

Their similarity is the location of their water tank, which is conveniently placed on the left. If you take a closer look at the images of these coffee makers, the filter is visible because the water tanks for both models are transparent.

Speaking of water tank, the Keurig K525 has a bigger capacity than the 72-oz. capacity of the Cuisinart.

Aside from the design, one of the main differences between these two coffee makers is their control panel.

Which one has a better control panel?

Overall, the Keurig K525 has a sleeker and more advanced panel. Not only does it come with a 2.8-inch color display, but it’s also a touch-control screen. In comparison, the Cuisinart SS-10 comes with push buttons plus a blue backlit LCD display.

Which one is heavier?

By a slight margin, it’s the Keurig, which weighs 10 lbs. The Cuisinart weighs 9.4 lbs.

Not only does the Keurig have a sleeker and better control panel, but it also comes with more features than the Cuisinart SS-10.

One, it gives you more brew size selections, from 4 to 30 ounces (from K-Cup to K-Carafe sizes). Two, it’s equipped with an energy saving mode. Three, it has a high-altitude setting so you can use it up in the mountains.
Four, you can choose among different water reservoir light colors. There’s also a wallpaper option in case you want to use one. There’s also a nightlight feature, and there’s a water filter reminder.

It’s very clear from the chart above that the Keurig K525 has more features than the Cuisinart SS-10, but does it also have better ratings and feedback given by consumers?

Yes, based on a popular online retailer.

Which coffee maker do we recommend? Let’s end this Cuisinart SS-10 vs Keurig K525 with this final word.

Get the Keurig K525. Not only does it have better features, but it’s also better-received by previous buyers. 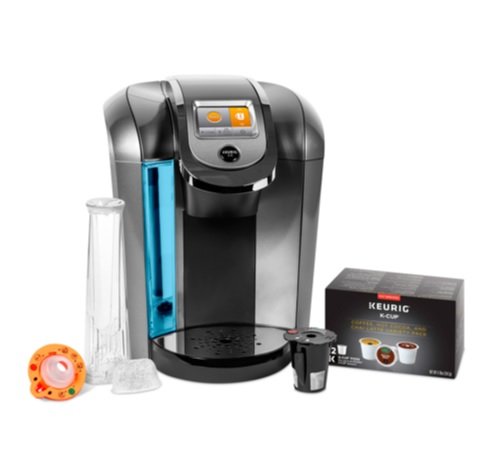