Both the SS-10 and the SS-15 are classified as single-serve brewers equipped with a spectrum of features that you might need. Which one of these Cuisinart’s is for you? First, you should know their difference. In this comparison report, we give you everything you need to know.

Let’s get started with this chart.

Here’s a list of these Cuisinart brewers’ main differences.

Both are programmable, but their auto-off feature varies. As advertised, the SS-10 shuts off after 30 minutes. With the SS-15, you can choose from 0 to 4 hours.

Let’s go back to the ultimate question: Which of these brewers has better features? Let’s end this Cuisinart SS-10 vs SS15 report with this recommendation.

The Cuisinart SS-15 has better features. It’s designed to be both single-serve and a traditional coffee machine with a 12-cup carafe. Feature-wise, it also has more to offer. 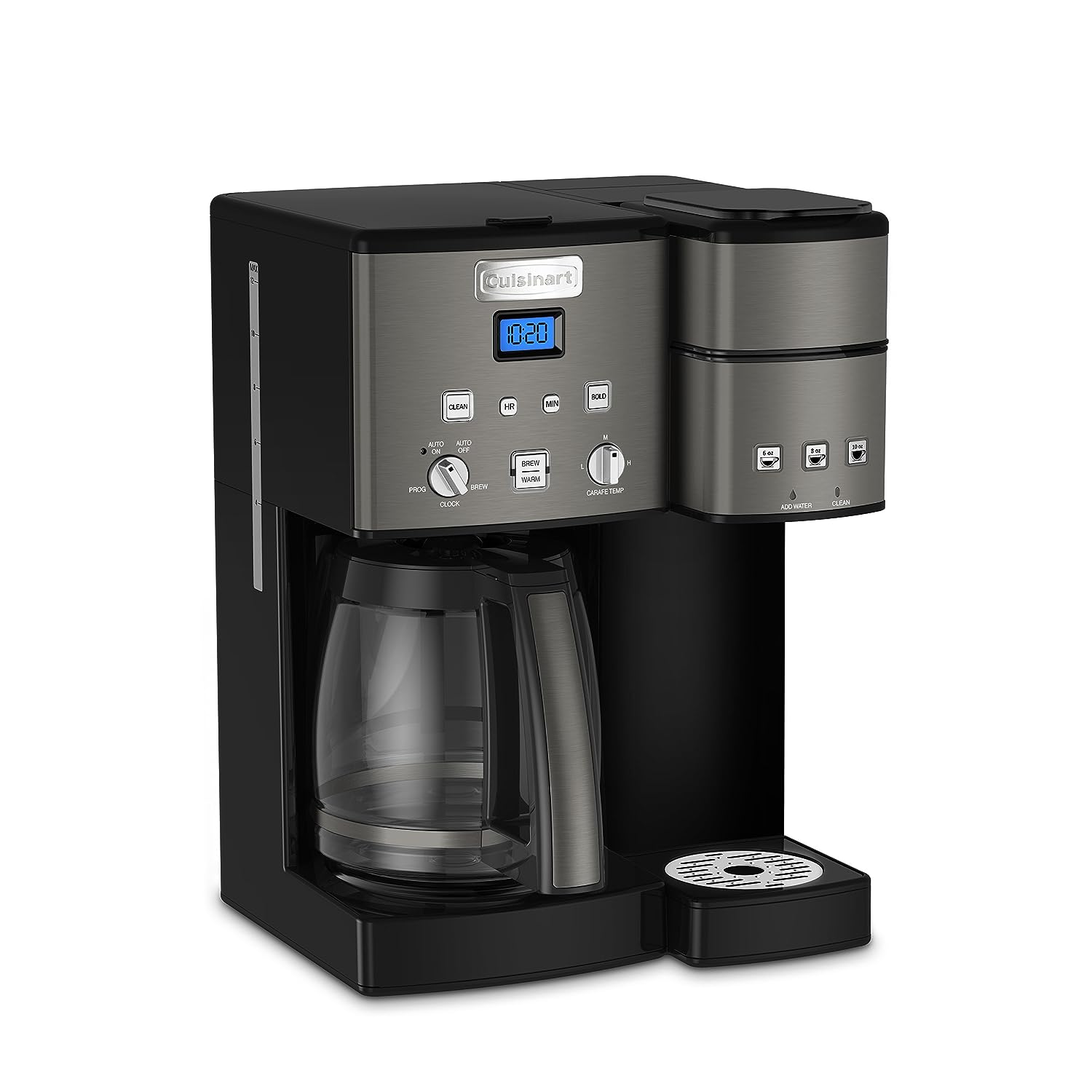