Both are from the same brand, and they basically have the same weight and other features, except that they differ in two important features. What are they? Read on to find out.

Let’s start with this chart, which presents a side-by-side comparison between these two FreshRoast coffee roasters. This chart is straightforward, so it should be easy to use. Scroll down and spot their differences.

As you’ve seen in the chart above, the SR500 and the SR340 differ in two key areas, which we’ll list down below. But first, let’s briefly mention their similarities.

One, they’re both classified as “air coffee roasters.” Since there’s a much higher heat transfer rate during the air roasting process, the resulting beverage leans on the acidic side. Plus, the beans are roasted much faster than in, say, drum-types of coffee roasters such as the Behmor 5400.

Next, these roasters come with a variable fan speed, which you can easily adjust through a mechanical knob located on the control panel. Speaking of control panel, both SR500 and SR340 are equipped with the button-type controls.

If you take a look at the control panels below, you’ll notice that the the FreshRoast SR500 is equipped with a switch that gives you the ability to choose from 3 temperature settings: High, Med, and Low.

According to the SR500’s sales page, these settings have the following temperatures.

On the other hand, the FreshRoast SR340 doesn’t come with a 3-setting temperature control. Instead, it has a fixed heat output. 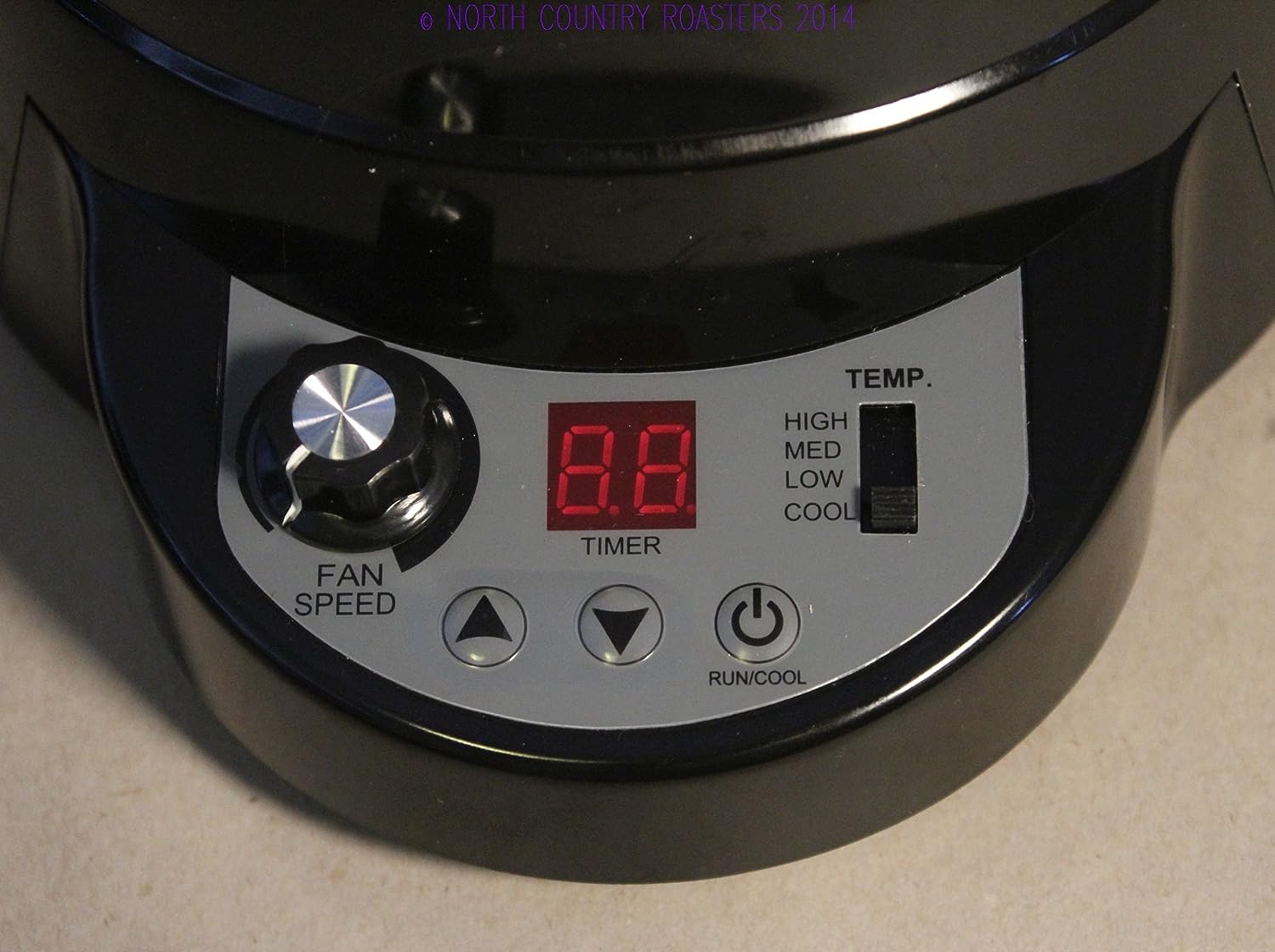 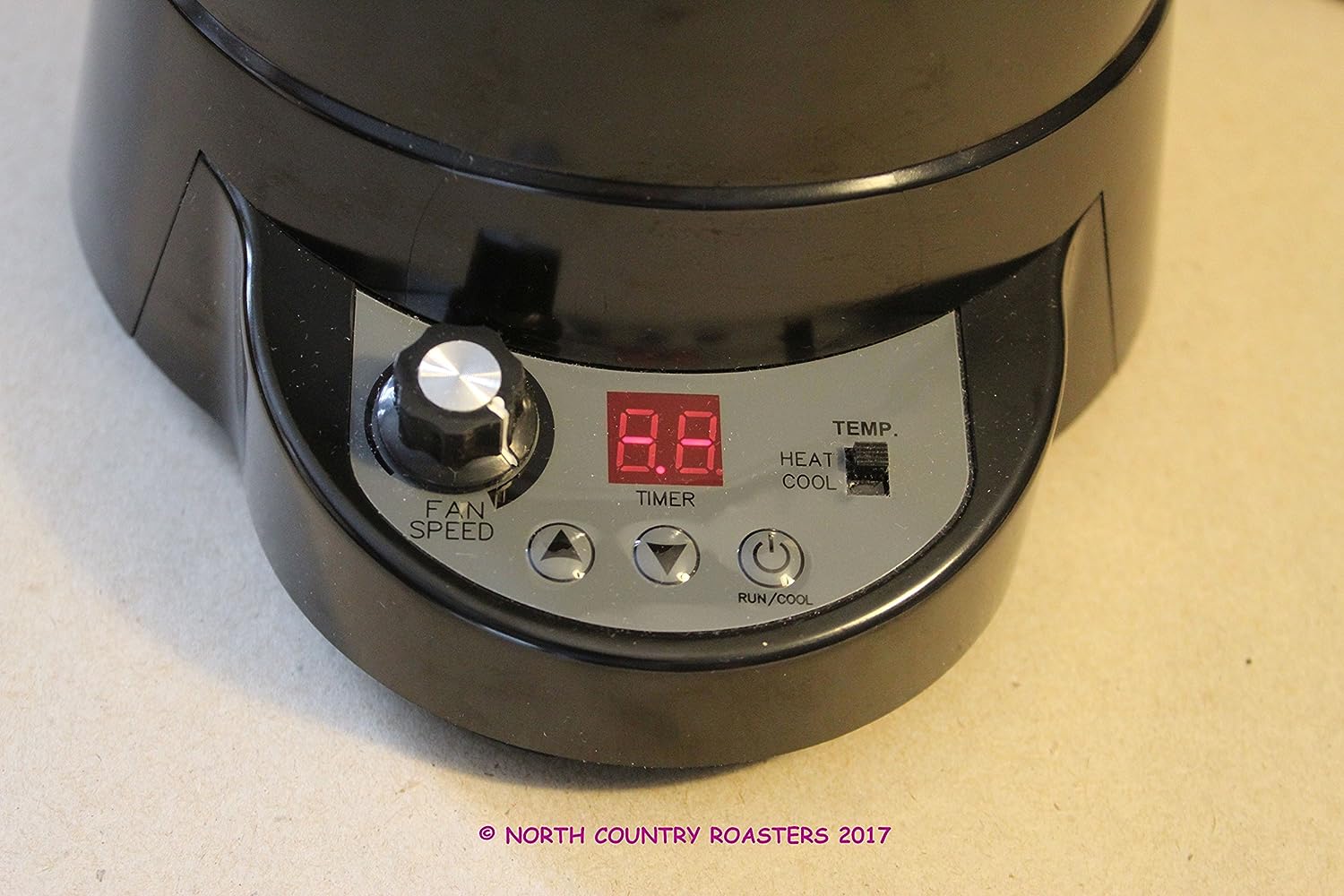 Based on the data presented in the chart in the preceding section, the SR500 and the SR340 differ in another area – an area related to temperature-time adjustment without interrupting the roasting process.

Apparently, if you adjust the time or temperature setting of the SR500, you can freely do so and not worry about the roasting cycle being interrupted. Unfortunately, we can’t say the same thing about the SR340.

Which of these two FreshRoast air coffee roasters should you get? Here’s what we have to say.

For a few extra bucks, it’s better to get the FreshRoast SR500. It has more temperature settings. Plus, you don’t have to worry about interrupting a roasting cycle should you want to adjust the temperature or timer. 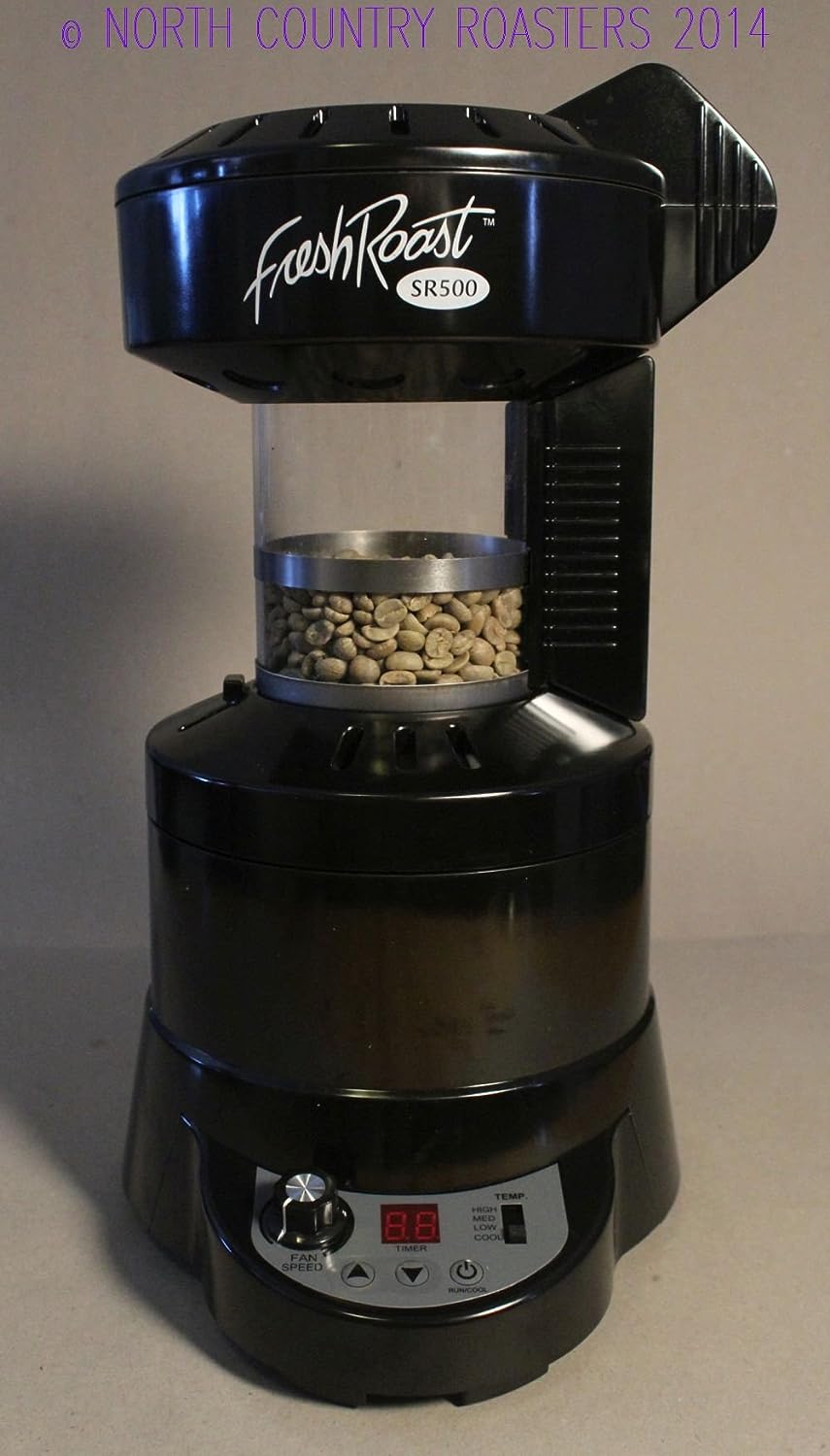 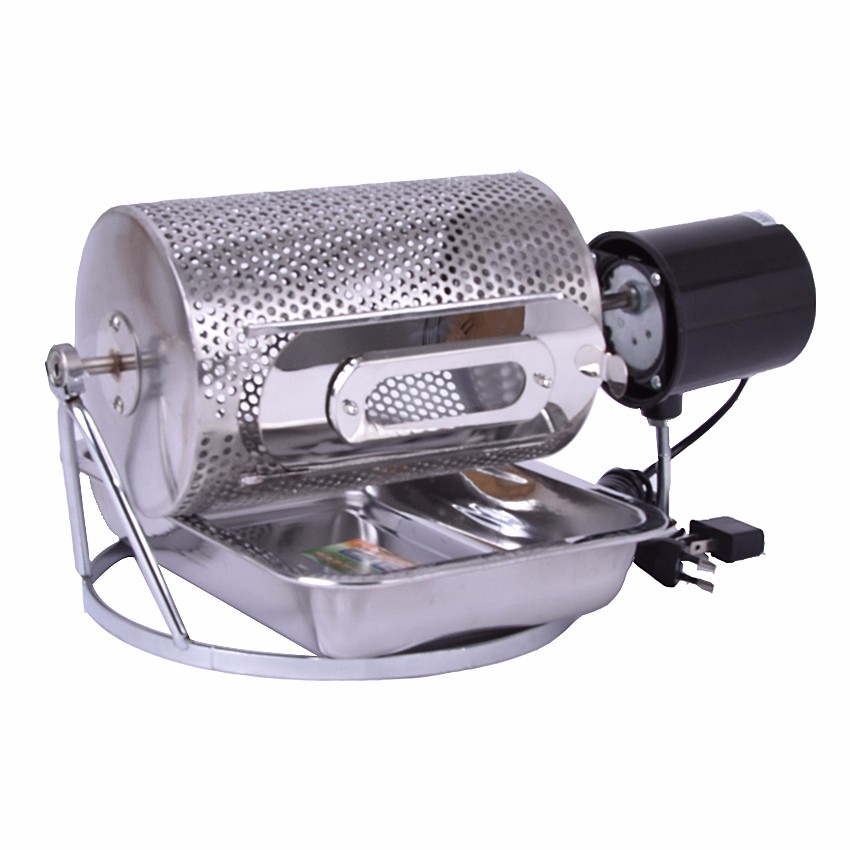 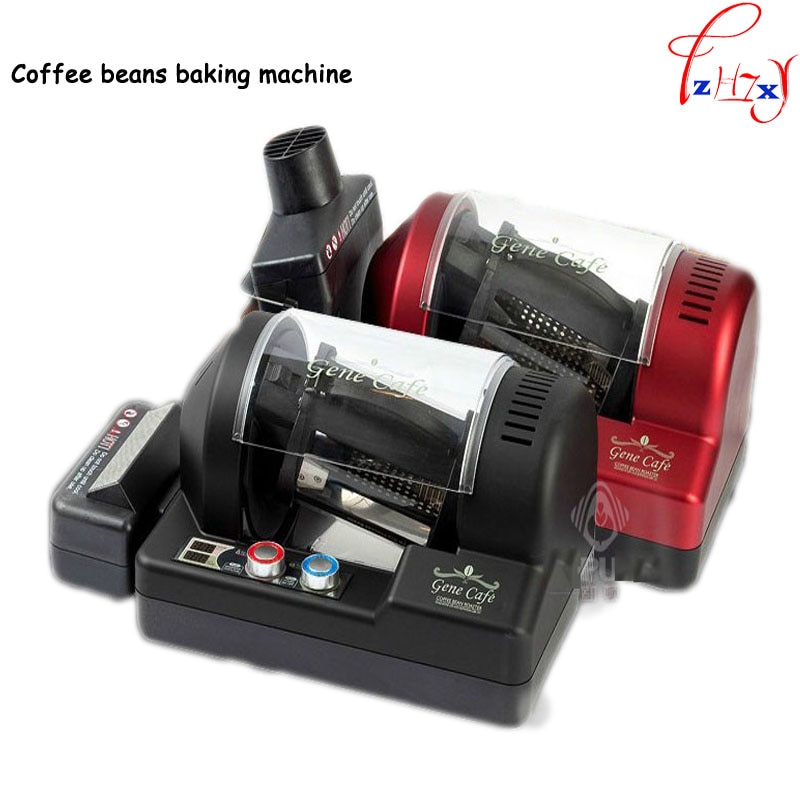 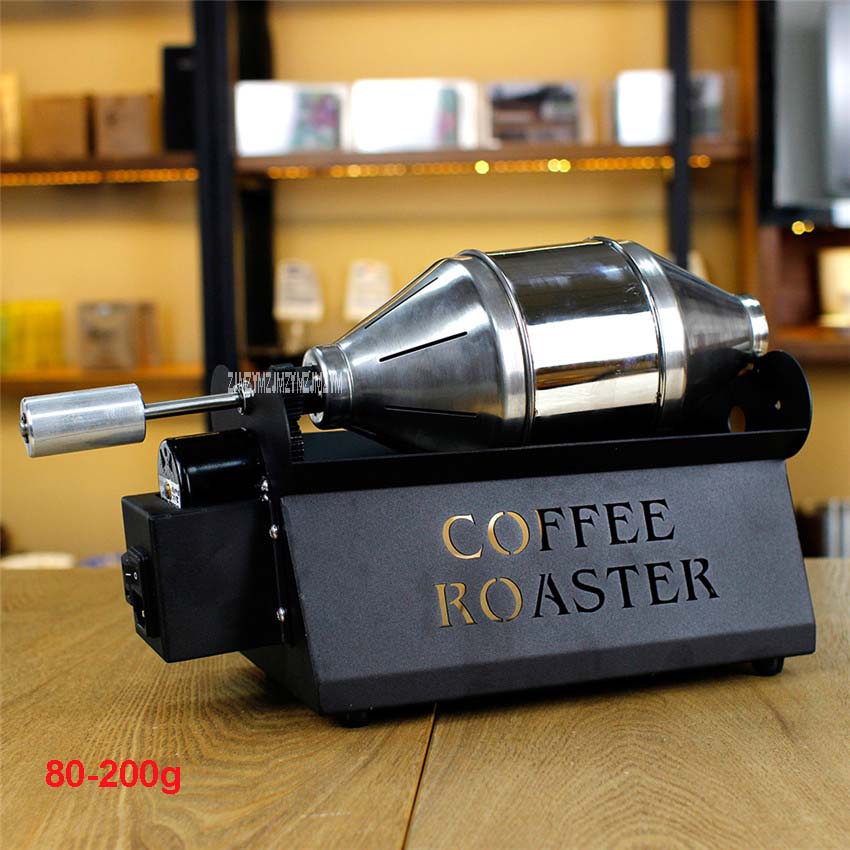